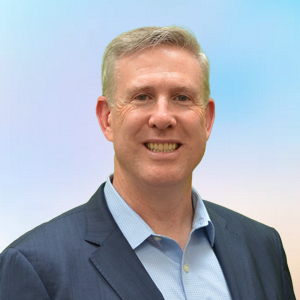 Dr. Cobuzzi has served as President, Chief Executive Officer and Board Member since September 2020 and as a director since January 2020. He has over 25 years of cross-functional leadership experience in the pharmaceutical and biotechnology industries across the areas of Corporate Development, Research & Development, and Operations. 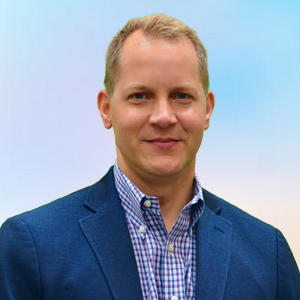 Dr. Galloway joined Diffusion as Chief Medical Officer as of October 2020. He is an Executive Physician with diverse Clinical and Pharmaceutical Industry experience. He has over 20 years of combined practice as an ER physician with industry leadership roles within Clinical Development & Operations and Medical Affairs across multiple therapeutic areas and stages of development. 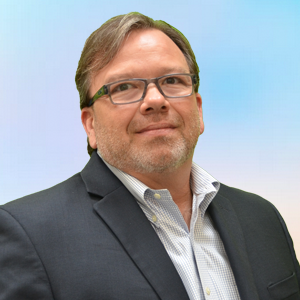 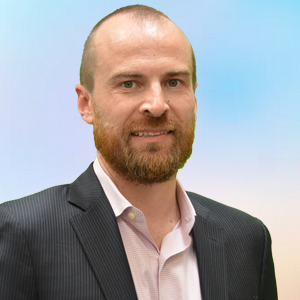 Bill Elder has served as General Counsel since September 2020. He is an attorney with nearly a decade of experience advising public and private companies in a variety of corporate, securities, governance, regulatory, and general commercial matters. He also previously served as a consultant to Diffusion from July 2020 to September 2020. 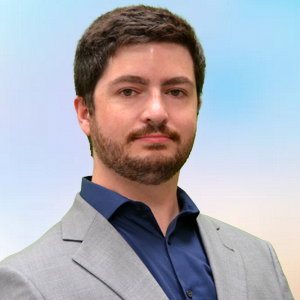 Jon Adams has worked as a Clinical Trial Associate for Diffusion since July 2021. He began working for Diffusion as an Analyst in August 2017. 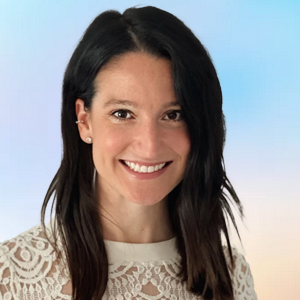 Kelly Arscott has served as Director of Clinical Operations since June 2021. She has more then 15 years of Research & Development and Operations experience in the academic, pharmaceutical and biotech space. 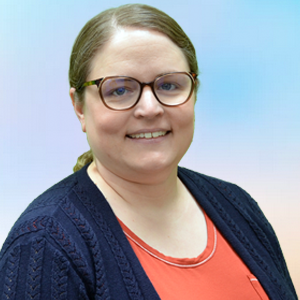 Erika Butts has served as Executive Administrative Assistant since May 2021. She brings extensive administrative, communications and human resources experience to Diffusion. 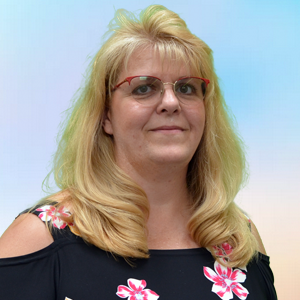 Suzanne Cassidy has served as Senior Director and Head of Quality Management since March 2021.  Suzanne has over 20 years of Quality Assurance leadership experience in the pharmaceutical and biotechnology industries spanning the areas of Pre-Clinical, Clinical, Manufacturing and Pharmacovigilance. 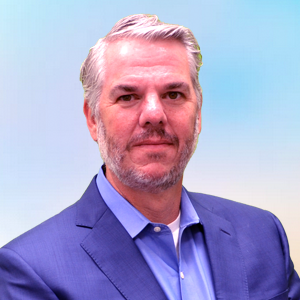 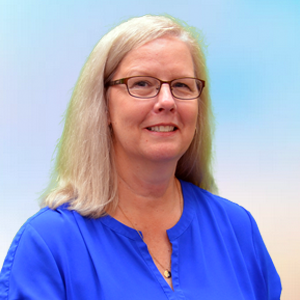 Kelly Hoy has served in Project Management at Diffusion Pharmaceuticals, Inc. since February 2004. She has over 30 years of experience in the drug development industry. 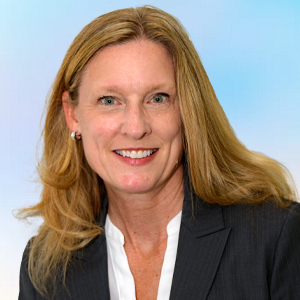 Dr. Llewelyn joined Diffusion as Senior Director and Head of CMC in September 2021. Jennifer brings over twenty years of technical and leadership experience from her roles in Research & Development and Operations.

Kim joined Diffusion as Senior Data Manager in July 2021. She has nearly a decade of clinical research experience at the site, vendor and sponsor levels. 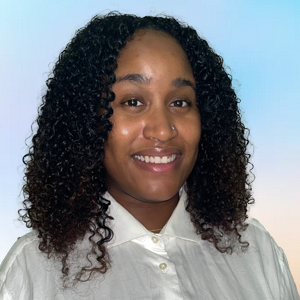 Rochelle Rivera has worked as a Staff Accountant for Diffusion since September 2021.